Ruby Gemstone is the stone of Pinkish Red color, it generally occurs in crystal of six sided prism. Ruby is the Gemstone, used to enhance the powers of the Sun. An individual whose Sun is well placed in the birth Chart can never be unsuccessful. There are several attributes which decides the superiority of the ruby. For instance, if it is immersed in milk, the red rays should break the liquid. Or if it is rubbed on a stone, the stone may show signs of friction but the ruby must not lose weight. Its use leads to generate the mental and spiritual powers and special divine thoughts rise in mind. Surya represents the king of the solar system in Jyotish. It also represents Authority, Power, Self, Father, Body and Health. Depending on the placement of Surya in your birth chart, the wearing of a ruby may be very auspicious in strengthening the positive influences of Surya.

There are no reviews yet.

Be the first to review “Ruby” Cancel reply 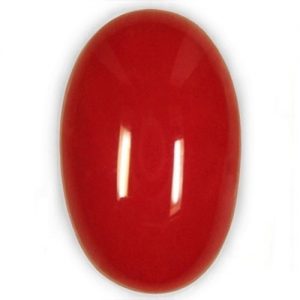 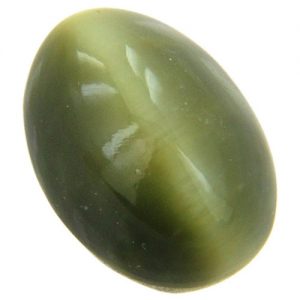 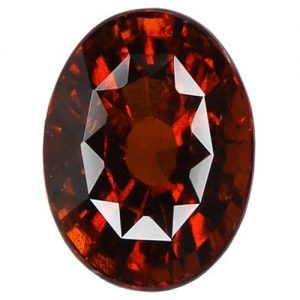 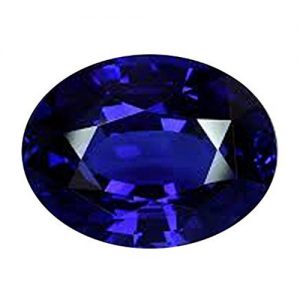