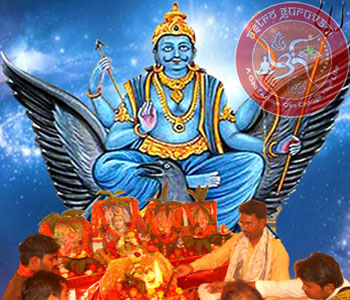 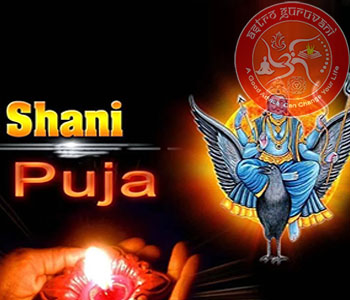 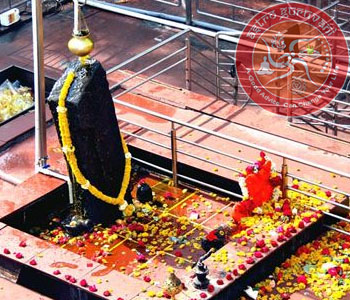 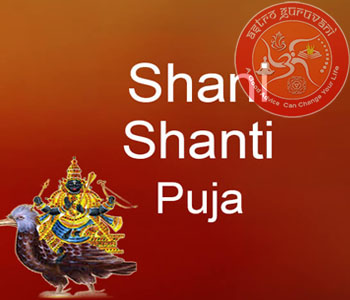 Saturn is considered as the most dreaded planet out of all. Shani Puja is recommended to please planet Saturn. It is done by the people who have malefic effects of planet Saturn in the birth chart. Planet Saturn gives ill effects when placed in the negative place.

Lord Shani (Saturn) is the second biggest planet in our solar system. It is every peculiar planet because of its gaseous composition and due to its unique rings. It is the most popular planet in terms of astrology. Saturn is believed to be the son of Lord Surya (Sun). It is the planet of justice and persistence. It is one of the slowest moving planet and hence known as “Amanda”. Saturn usually is one of the most feared planets because of its longer transits (when unfavorable). It is very important to rectify the effects of a malefic Saturn in the chart or when the Saturn’s transit is unfavorable.

Astroguruvani will organize a special Shani puja on a Saturday during the Pradoshakaalam. Our well-trained group of Vedic priests will perform this puja as per the protocols of the Shastras. A detailed Shodashopachara puja will be performed along with the Kalashasthapana, and invocation. During the Sankalpa, your birth details will be taken into account. Various Vedic and Puranic mantras of Lord Saturn will be chanted during the puja. Along with this, various hymns like Shani Vajra Panjarika Stotram will also be recited.

After the completion of puja, we will mail you holy ash and Prasadam of the puja via courier to your address. Moreover, we will also provide you with an energized Shaniyantraand Sri Shanishwarakavacha. This will ward off the negative influences of malefic Saturn and you will be protected by the blessings of Lord Shaneeshwara. 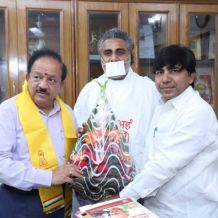 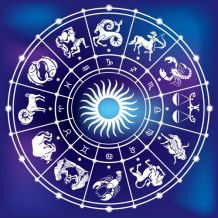 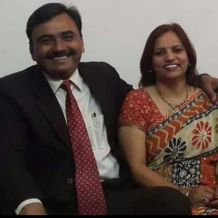 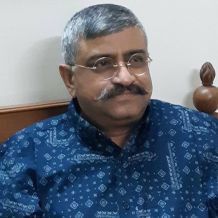 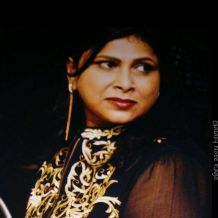